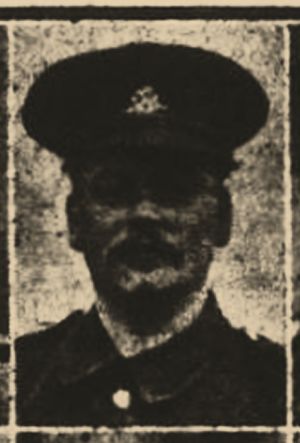 Private WILLIAM DONKERSLEY, of the West Riding Regiment, has died of wounds received in action. He was 29 years old, and was the only son of Mr. and Mrs. F. Donkersley, 36 Yew Green Road, Lockwood.

5th Battalion, Duke of Wellington's Regiment | Huddersfield and District Roll of Honour | People
This page was last modified on 17 May 2020, at 12:17.