Sir John Pepys Lister-Kaye was the third Baronet of Grange. 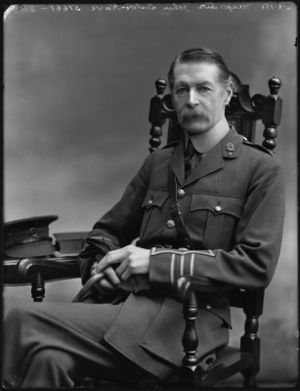 John Pepys Lister-Kaye was born on 18 February 1853, the son of Lister Lister-Kaye and his wife Lady Caroline (née Pepys).

As his father predeceased Sir John Lister Lister-Kaye, the title of Baronet of Grange passed to him in 1871.

He married Maria de la Natividad Yznaga (1859-1943), daughter of Antonio Modesto Yznaga del Valle, on 5 December 1881 at New York City. The couple had only one child, who died in infancy:

Baronets of Grange | People
This page was last modified on 2 September 2018 and has been edited by Dave Pattern.