The Yorkshire 245 sheet was surveyed between 1848 and 1849, and covers the following area: 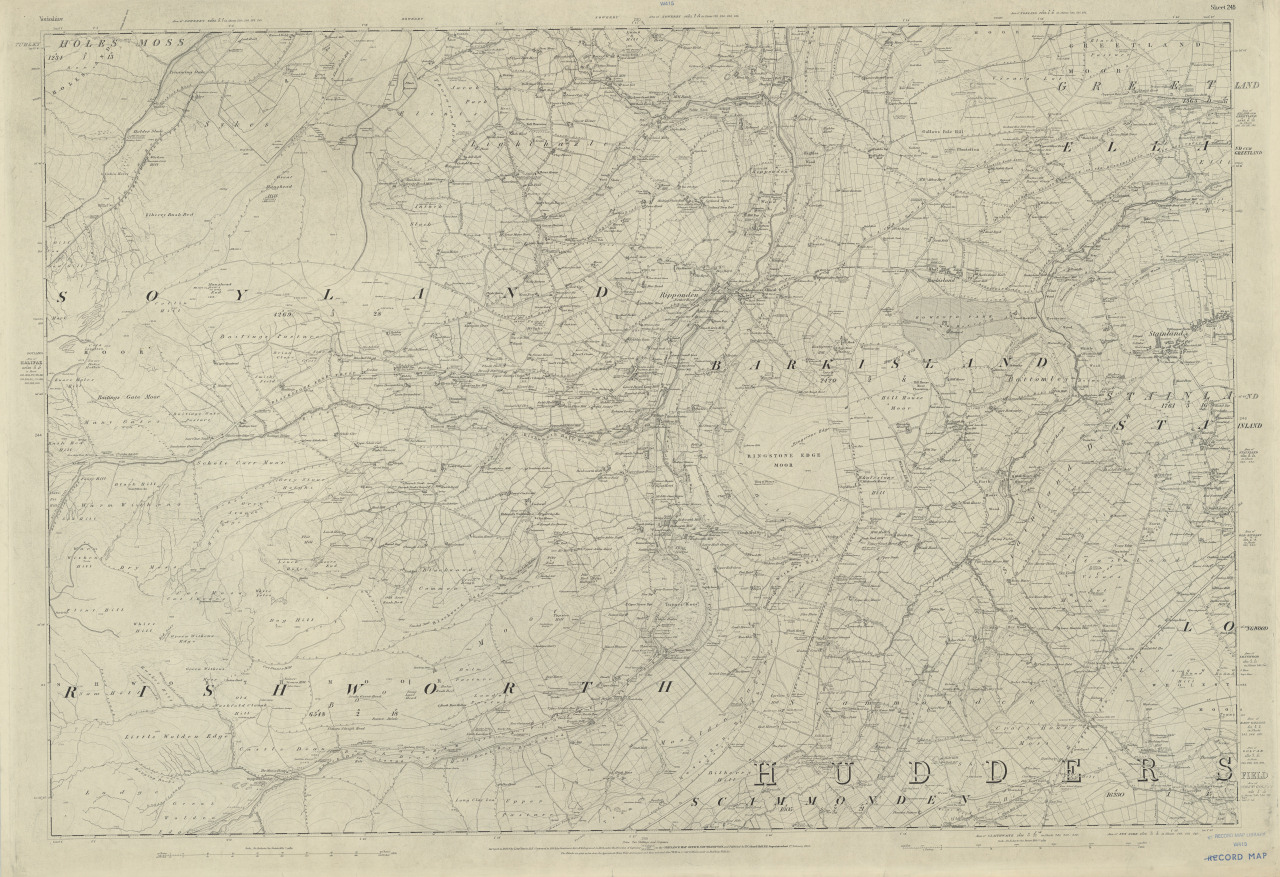