At the time of the 1891 Census, he was living with his grandmother Mary Carter. 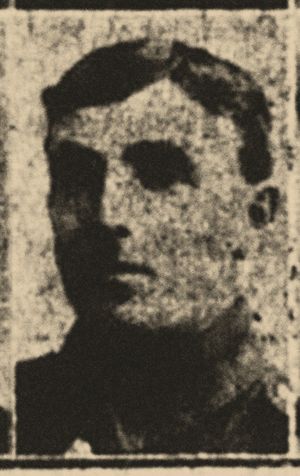 Huddersfield and District Roll of Honour | Northumberland Fusiliers | People
This page was last modified on 19 November 2020, at 20:51.