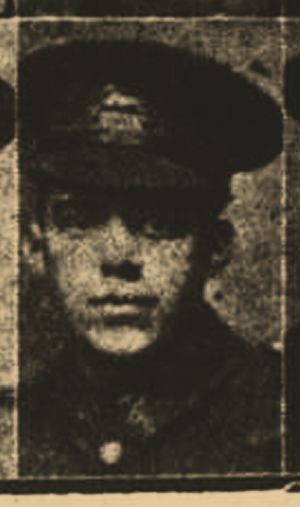 James Brook was born on 21 September 1896, the eldest son of mason's labourer Tom Brook and his wife Elizabeth (née Rangeley).

At the time of the 1911 Census, he was living with his grandparents, handloom weaver George Kaye Brook and his wife Martha, and working as a doffer at a worsted mill.

Huddersfield and District Roll of Honour | People | West Yorkshire Regiment
This page was last modified on 17 May 2020, at 11:14.