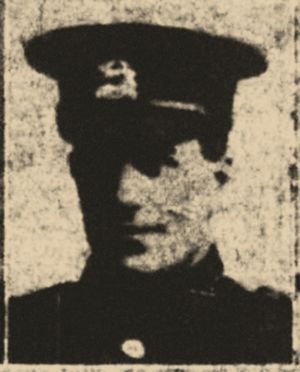 Huddersfield and District Roll of Honour | Leicestershire Regiment | People
This page was last modified on 17 May 2020, at 11:14.