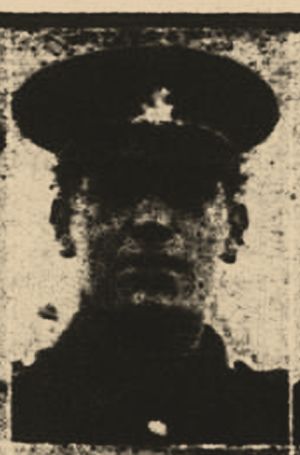 Claude Eglinton was the son of woollen dyer's labourer Benjamin Eglinton and his wife Alice. Their surname is sometimes spelt "Eglington".

At the time of the 1901 Census, the family was residing at 13 Newsome Cross, Cross Lane, Newsome. By 1911, the family were living at 78 Towngate, Newsome, and 13-year-old Claude was working as an iron turner.

5th Battalion, Duke of Wellington's Regiment | Huddersfield and District Roll of Honour | People | Recipients of the Military Medal
This page was last modified on 18 November 2020, at 23:30.