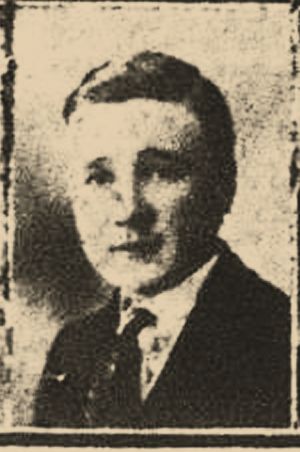 By 1911 he was working as cotton piecer and the family was living at Mill Moor.

Huddersfield and District Roll of Honour | Northumberland Fusiliers | People
This page was last modified on 13 October 2021, at 09:05.